And The Winners Are…

But we weren’t the only ones winning awards that night. The SAMMYs were held in conjunction with HBAGC’s prestigious 42nd Annual KEY Awards, which recognize its builder members that excel in architectural design, quality of construction and innovation. Congrats to Taylor Johnson clients Lexington Homes and M/I Homes, which both received eight awards, and MACK Companies, which received four awards. We also want to extend our congratulations to Alan Lev from Belgravia Group and Judy Nelson from Nelson Consulting for being inducted into HBAGC’s Court of Honor for their service to the homebuilding industry.

Chicago Agent has photos from the evening, as does the TJ Facebook page. 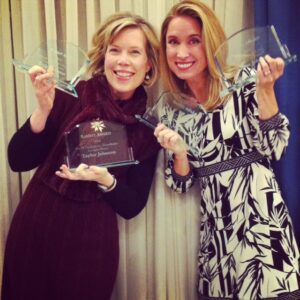