CRG, the national real estate development and investment firm, has promoted Matthias Trizna from director of development to vice president of development for the Midwest and Ohio Valley regions. Based in Chicago, Trizna will oversee all stages of the firm’s industrial developments and help spearhead the sourcing of new land and development opportunities across key regional markets including Nashville, Indianapolis, Louisville, Detroit, Minneapolis, Chicago, and the Ohio Valley.

The promotion of Trizna to a strategic leadership role will support the planned growth of CRG’s industrial business in the region, which will include both speculative and build-to-suit warehouse and logistics facilities, as well as data centers and cold storage developments to meet continued skyrocketing demand from e-commerce enterprises.

“As a key member of our Chicago development team, Matthias was instrumental in delivering several successful The Cubes-branded industrial projects, including The Cubes at Etna Park 70 in Columbus, Ohio and The Cubes at Country Club Hills in suburban Chicago,” said Shawn Clark, president of CRG. “His promotion is a result of his contributions to those recent high-value developments and a recognition of the expertise he brings to CRG as we pursue new industrial developments across our portfolios in our Midwest Region.”

Trizna joined CRG as a construction manager in 2017 and was subsequently promoted to director of planning, design and construction, and then to director of development for the Midwest in 2020. He has been engaged in a wide variety of projects, ranging from build-to-suit office developments to speculative industrial parks. Prior to joining CRG, Trizna was a project manager for one of Chicago’s oldest design-build firms, A. Epstein and Sons International, where he oversaw complex industrial projects, including turnkey food processing facilities, cold storage distribution centers, and dry warehouse expansions.

“With unprecedented demand for industrial space, I am confident we can continue to leverage CRG’s integrated investment, development, and design-build model to build upon our already impressive industrial pipeline in the Midwest and Ohio Valley,” said Trizna. “CRG has become a powerhouse in the industry, not only in these two regions, but across the entire country. The tremendous growth that we have experienced since I joined in 2017 is a testament to the leadership and talent that has propelled the firm to a strong national presence in a few short years.”

CRG recently launched U.S. Logistics Fund II (USLF II), an investment fund that will develop $1.5 billion of new state-of-the-art e-commerce and distribution facilities across key logistics markets throughout the U.S. over the next three years. USLF II is the successor fund of U.S. Logistics Fund I (USLF I), which was launched in 2018 and funded the successful development of $421 million of modern logistics facilities under The Cubes brand.

Trizna brings over 8 years of experience in the real estate and construction industries, delivering over 7 million square feet of space valued at $1 billion. He holds a Bachelor of Science Degree in Construction Management from Illinois State University.

About CRG:
CRG is a privately held real estate development firm that has developed more than 8,500 acres of land and delivered over 200 million square feet of commercial, industrial, institutional and multifamily assets exceeding $12 billion in value. CRG leverages a powerful North American platform with local market expertise and offices in Atlanta, Chicago, Columbus, Southern California and Philadelphia. CRG’s philosophy of developing for the future and anticipating the enhanced needs of next generation users led to the creation of its industrial brand, The Cubes, and its multifamily brand, Chapter. For more information, visit CRG’s website at realcrg.com. 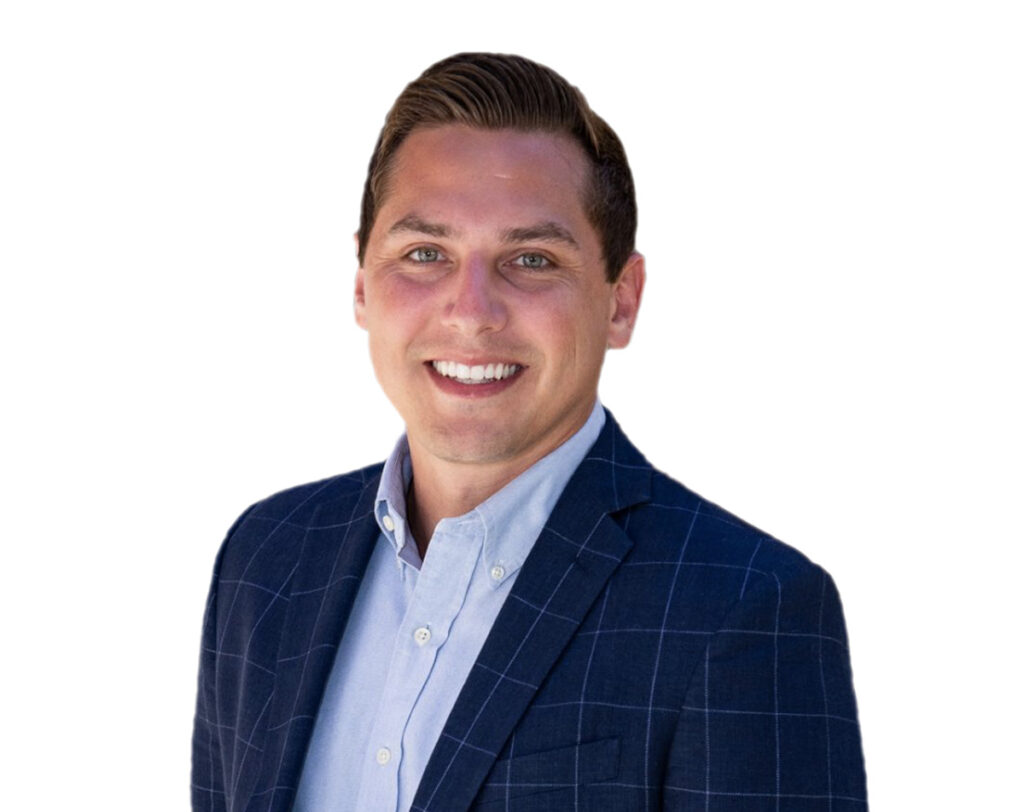 Matthias Trizna has been promoted to vice president of development, overseeing CRG’s industrial pursuits in the Midwest and Ohio Valley.