Chicago-based Fifield Companies has hired Erin Spears as president of the national development firm, which is expanding its presence in major southeast and southwest markets in the U.S.

“Erin’s combination of developer and institutional experience makes her the perfect fit for president as Fifield Companies grows its development work in Phoenix, Denver, Miami and other markets in the southeast and southwest,” said Steve Fifield, founder and CEO of Fifield Companies. “With Erin at the helm alongside Kevin Ferrell as chief operating officer, our team has never been stronger and more well-rounded, especially as we pursue more institutional partnerships.”

A graduate of Case Western Reserve University, Spears holds a bachelor’s degree in business administration and has been named a Crain’s Chicago Business 40 Under 40, Real Estate Forum “Woman of Influence,” and Real Estate Forum Fifty Under 40. She is a member of the National Multifamily Housing Council and the Urban Land Institute.

“Returning to Fifield Companies, in many ways, feels like coming home,” said Spears, who secured over $575 million of equity and debt for Fifield acquisitions and developments, including some of the firm’s largest deals, The Sinclair in Chicago’s Gold Coast and Next Apartments in the city’s River North neighborhood, as well as value-add acquisitions in Dallas and Austin. “During the past 3 years at Heitman, I built upon my early-career experience as an institutional investor. When the chance to rejoin Fifield presented itself, I knew this was the ideal time to bring my enhanced experience back to development, which is where my passion truly lies.”

About Fifield Companies:
Fifield Companies is one of the nation’s premier developers of luxury mid- and high-rise rental apartments. Established in 1977, Fifield has earned a reputation for creating superb living environments in some of the country’s most renowned locations, including Chicago, Dallas, Austin, southeast Florida, Los Angeles, Las Vegas and Honolulu. Fifield has completed more than 70 projects in the United States worth more than $7 billion. For more information, visit www.fifieldco.com. 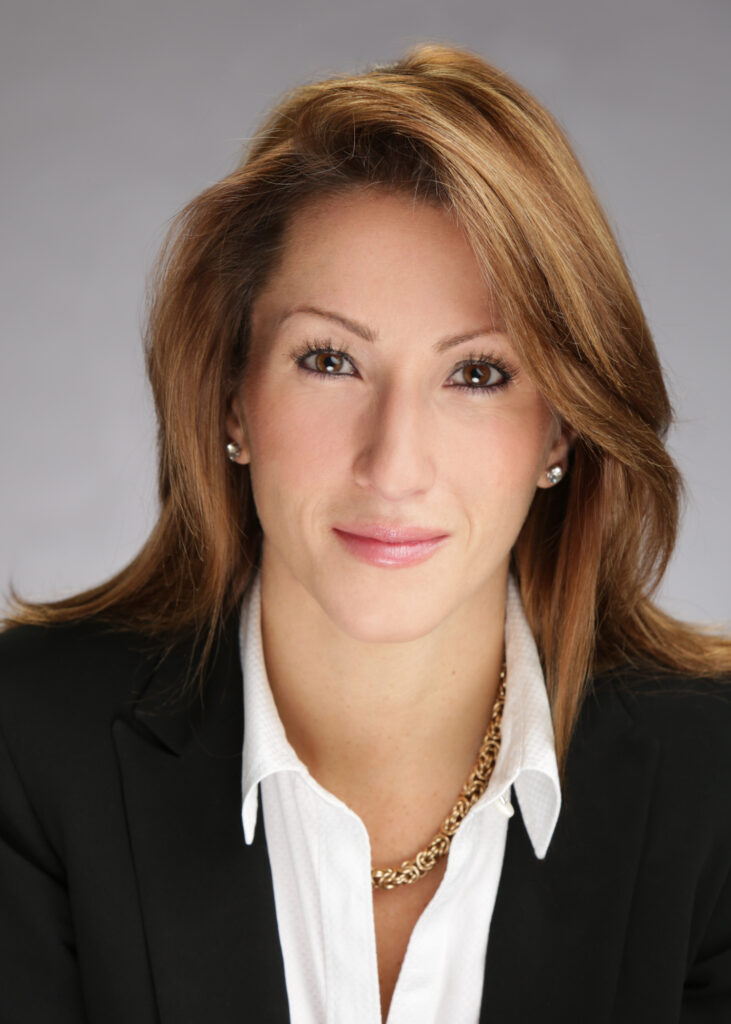