Proper Title, LLC, one of Illinois’ largest title insurance agencies, announced today that Judd D. Hoffman has been hired as chief executive officer. Hoffman has been a driving force behind growth, tech innovation and culture-building throughout a 10-year career at two of the nation’s largest title companies. Now, he will take on a similar role at Proper Title, a company that is looking to scale nationally by applying the systems and service model that made it a market leader in the Chicago area in less than a decade.

Proper Title is backed by Chicago-based @properties, one of the 10 largest residential brokerage firms in the U.S. by sales volume according to the 2020 REALTrends 500 rankings. @properties currently operates in nine states and launched a franchise program at the end of last year to accelerate national expansion. The firm provides a significant avenue of growth for Proper Title, but Proper Title also intends to grow via organic market-share capture and through acquisitions.

“If you are looking to grow a title firm profitably, efficiently, and with an incredible culture that benefits your clients, employees and strategic partners, Judd is, hands down, the leader you want. We have built a great foundation in Illinois, and now with Judd at the helm, we’re excited to introduce Proper Title to a national audience,” said Mike Golden, partner and co-founder of Proper Title and co-founder and co-CEO of @properties.

Most recently, Hoffman served as chief transformation officer for States Title and president of its affiliate, North American Title Company. In these roles he assisted in a redesign of the company’s technology platform, merged regional divisions, managed business development and oversaw exponential growth of both revenue and operating margins. The company recently changed its name to Doma and just announced plans to go public via a special purpose acquisition company.

Previously, Hoffman spent eight years at First American Title Corporation, a Fortune 500 company, and the second-largest title company in the U.S. As president of First American’s Direct Division, he led an organizational transformation that resulted in increased market share, employee retention and profitability.

“The organic growth that Proper Title has been able to achieve in one of the most competitive markets in the country is proof that this company does it differently and better, and this is what attracted me to this opportunity. I have also come to discover the amazing culture within this organization. Now, our goal is to make Proper Title a household name on a national level, and to prove why our brand of service deserves to be the industry standard,” said Hoffman.

Proper Title is the No. 1 issuing agent in Illinois for Fidelity National Finance (FNF) and has earned the FNF Excellence in Action award for six consecutive years. It was also named a Crain’s Chicago Business “Best Places to Work” in 2019 and 2020.

“Judd has a proven track record of global business development of both startups and larger enterprises, and he has a phenomenal reputation in the title industry,” added Thad Wong, partner and co-founder of Proper Title and co-founder and co-CEO of @properties. “Under his leadership and through his limitless connections, Proper Title is poised to grow quickly.”

Prior to his work in the title industry, Hoffman founded and/or led several companies in the communications and medical products industries. He is also a partner in an early-stage venture capital firm.

Chicago-based Proper Title, LLC, is a full-service title insurance agency serving the residential and commercial real estate industries. Since its founding in 2013, Proper Title has substantially grown its transaction volume in just a few years with its commitment to servicing the needs of its clients and was named Fidelity National Finance’s #1 Issuing Agent in Illinois for 2020. The firm has earned the “Rising Star / Excellence in Action” award by FNF for the past six years in a row. Proper Title was also awarded Crain’s Chicago Business “Best Places to Work” in 2019 and 2020. For more information, visit propertitle.com.

Established in 2000, @properties ranks 10th on the REALTrends 500 list of the largest residential brokerage firms in the U.S. by sales volume. During the past decade, @properties has developed a proprietary suite of integrated technology applications called pl@tform™, which includes marketing, transaction-management and client-relationship management systems, and recently launched a nationwide franchise. @properties and its affiliated companies, Ansley Atlanta Real Estate and Nest Realty, have over 3,000 agents and 50 offices in nine states. @properties is also an owner of Proper Title, a title insurance firm, and Proper Rate, an independent mortgage lender established in a joint venture with Guaranteed Rate. For more information, visit www.atproperites.com. 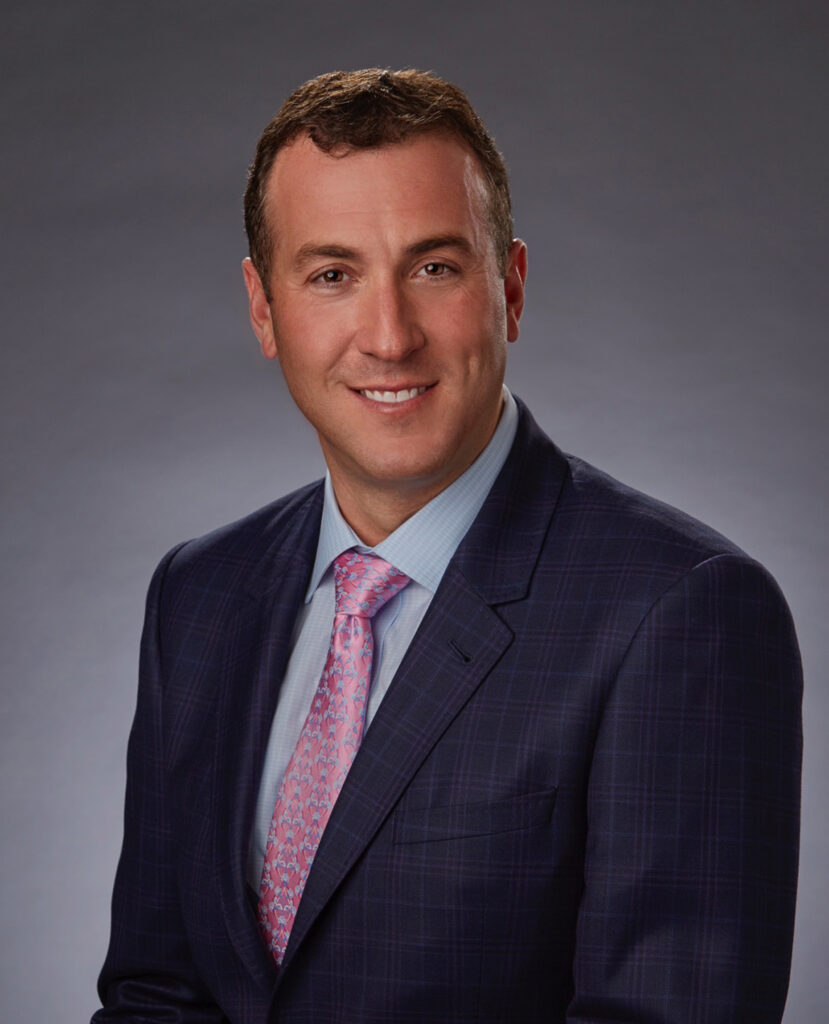