Chicago-based HSA Commercial Real Estate today announced the firm has started construction on three new industrial warehouses totaling 855,748 square feet in Indiana and Wisconsin. All of the developments are being built on a speculative basis, or without tenants lined up in advance.

“Significant e-commerce growth continues to drive demand for newly constructed Class A warehouse space along critical last-mile corridors,” said Robert Smietana, vice chairman and CEO of HSA Commercial Real Estate. “With these three new spec projects, we’ll expand the options available to a diverse range of users whose expansion has kept vacancy near historic lows, even as deliveries have increased.”

According to JLL’s recent U.S. Industrial Demand Study, industrial tenants are requiring over 660 million square feet of space, exceeding both 2020 and 2019 levels and marking a 22% increase in year-over-year warehouse demand.

Located in Gateway Business Park, immediately southwest of Indianapolis International Airport, Gateway Industrial VI is a 278,148-square-foot warehouse that is the sixth HSA has developed in the 55-acre park since 2004. Scheduled for completion in late 2021, it will feature 32-foot clear heights, 28 truck docks and 621 parking spaces.

4850 S. Pennsylvania Ave. is a 130,600-square-foot warehouse immediately east of General Mitchell International Airport in Cudahy, Wis., a south suburb of Milwaukee that borders the Lake Michigan shoreline. The building, which replaces a vacant structure on the 8.2-acre site, is scheduled for completion in June 2022 and will include 32-foot clear heights, 13 truck docks (with potential to double) and 102 parking spaces. Located across from village-owned land, the project aligns with officials’ plans to revitalize the stretch of Pennsylvania Avenue between Layton and Edgerton avenues.

HSA Commercial is one of the most active industrial developers in southeast Wisconsin, with over 2 million square feet of warehouse space under construction or proposed throughout the region. The firm’s pipeline also includes over 1 million square feet in suburban Indianapolis. 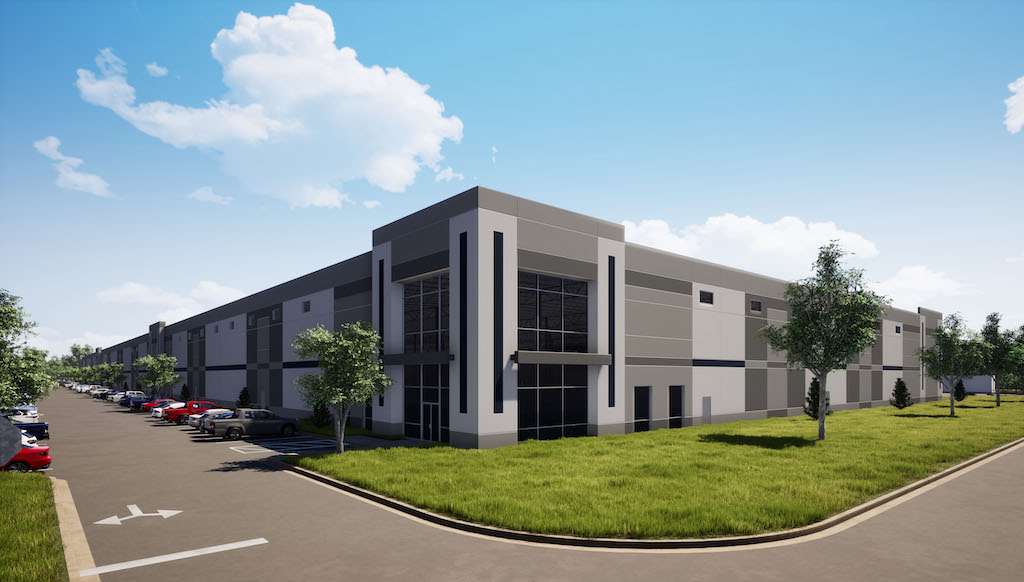 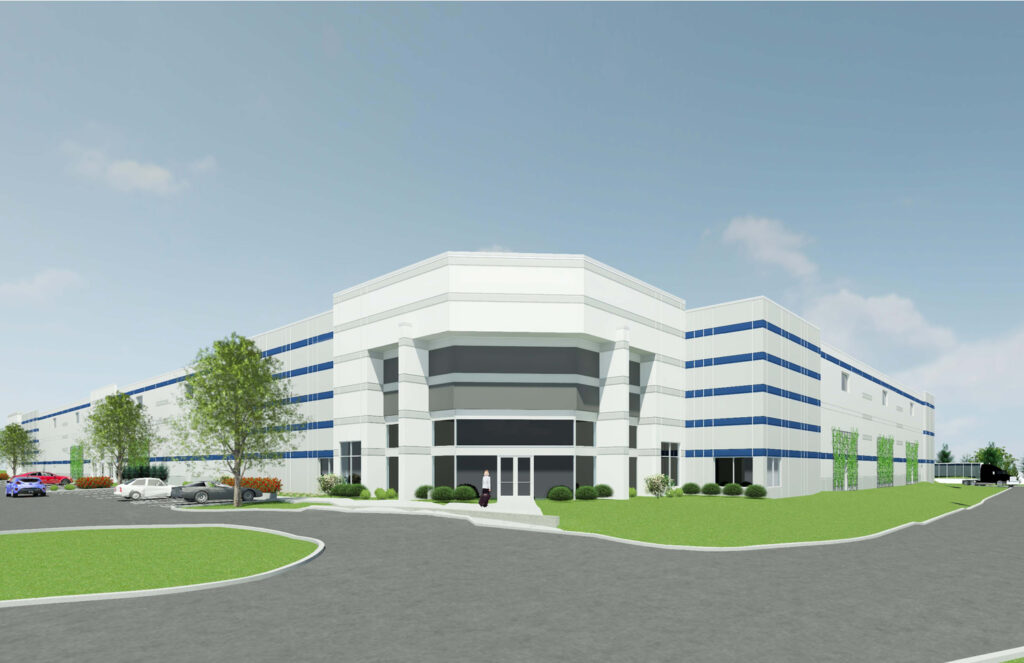 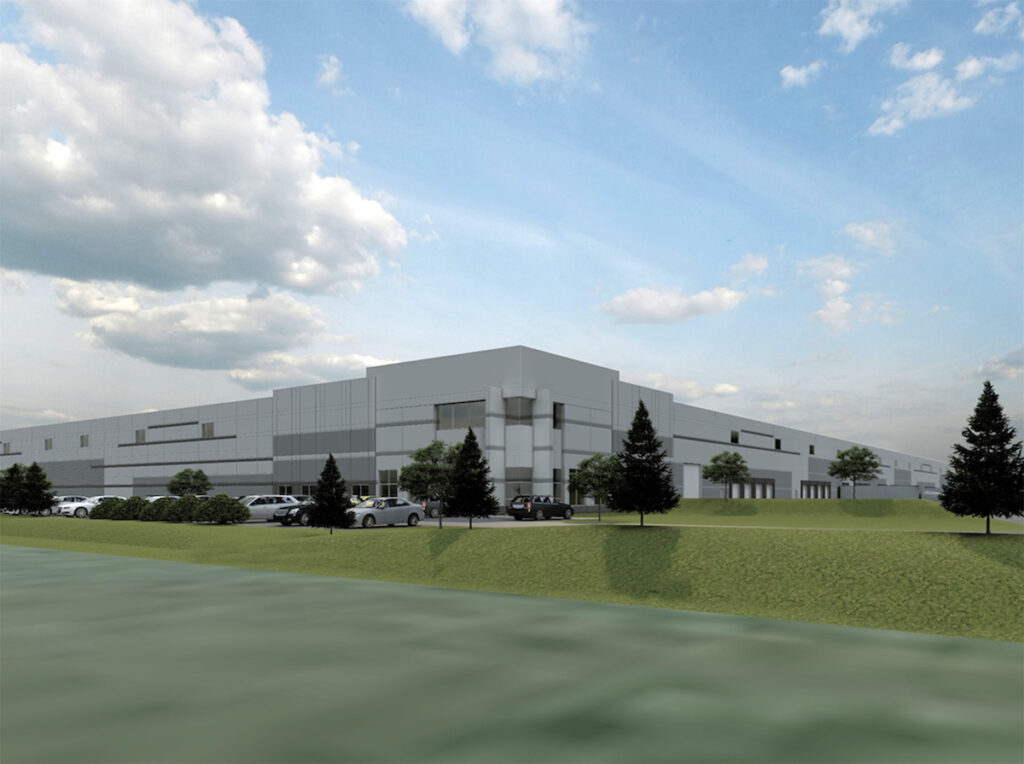