“This asset has been owned by the same family for over 60 years and was meticulously maintained, enhancing its marketability,” said Kennelly. “The sale underscores investors’ appetite for well-located multifamily properties with upside potential.”

Built in 1927, the property comprises nine one-bedroom and four two-bedroom apartments, which were 85 percent occupied at the time of closing. The buyer plans to increase the rent roll by modernizing apartments as units turn over.

“Interra procured five offers in the first 30 days of marketing,” said Kennelly, noting the firm’s familiarity with River Forest, where Interra has now sold two of the market’s largest multifamily properties in the past three years. “This area in particular continues to draw buyers due to its diverse business base, academic institutions – including Dominican and Concordia universities – and proximity to public transit, among other amenities.”

The property at 7772 Central Ave. is less than a half-mile from the River Forest Metra station, which provides service to downtown Chicago via the Union Pacific West Line. In addition, the CTA’s Harlem/Lake Green Line station is less than a mile east of the property, while Interstate 290 is approximately 1 mile to the south.

Founded in 2010, Interra Realty is a Chicago-based commercial real-estate investment services firm that delivers integrated, tailored solutions through its boutique, client-focused approach and team of experienced professionals. Since its inception, the firm has closed thousands of transactions valued in excess of $1 billion spanning the multifamily, office and retail sectors, as well as loan sales. Interra’s clients range from private investors and high-net-worth individuals to large financial institutions, private equity groups and hedge funds. For more information, visit www.interrarealty.com. 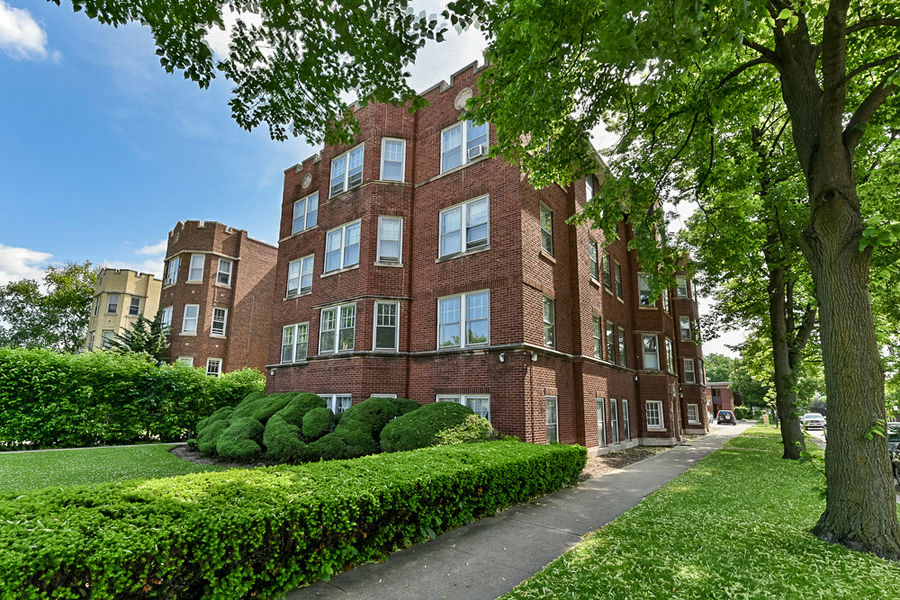