Interra Realty, a Chicago-based commercial real estate investment services firm, today announced it brokered a pair of multifamily sales totaling $13.6 million, including one in Chicago’s Logan Square neighborhood and another in Evanston, Ill.

Interra Realty brokered the $7.2 million sale of 1944 N. Spaulding Ave., a 37-unit rental community in Logan Square. The price per unit was $194,600. Interra Senior Managing Partner Brad Feldman represented both the seller, Maven Real Estate Partners, and buyer, Lauber Property Management, in a 1031 exchange from the sale of a multifamily building in Lincoln Park.

“Logan Square remains hot, and we saw especially strong interest in 1944 N. Spaulding in part because of its size and desirable location,” said Feldman, who conducted more than 20 showings and secured five written offers. “1944 N. Spaulding will likely be a generational hold for the buyer, who also has another sizeable building in the neighborhood, underscoring how experienced investors are looking to scale their holdings in high-growth submarkets.”

Built in 1929 and last renovated in 2014, 1944 N. Spaulding has 10 one-bedroom, 14 two-bedroom, nine three-bedroom and four four-bedroom units. It was fully occupied at the time of sale. The buyer plans to do approximately $1 million in renovations, including adding a new tear-off roof, completing masonry work, updating entryways and hallways, replacing 50% of the windows, and expanding laundry facilities, among other improvements.

Located near retail along Armitage Avenue and several CTA bus routes, including those that connect to the CTA Blue Line and Metra’s Union Pacific North and Northwest lines, 1944 N. Spaulding also offers easy access to downtown Chicago downtown via the Kennedy Expressway.

Feldman also represented both the seller, Robinson Rentals, and private buyer in the $6.4 million sale of 909 Washington St., a 37-unit apartment building in Evanston, Ill., a north suburb of Chicago. The price per unit was $173,000.

“One fundamental that has been reinforced during the pandemic is the importance of location, location, location,” said Feldman. “Evanston is a highly sought-after submarket where vintage buildings like this don’t trade often. The fact that the property retained near 100% occupancy and rent collection over the past year only added to its appeal, as reflected by the strong price per unit.”

909 Washington includes 19 one-bedroom and 18 two-bedroom units. Robinson Rentals had owned the building for 43 years and completed renovations on about half of the apartments, which have updated kitchens and baths. The new owner plans to repair the roof and continue unit upgrades, increasing rents to market value upon completion.

Located about 10 miles north of Chicago, 909 Washington offers easy access to downtown via Lake Shore Drive or the CTA Purple Line and Metra Union Pacific North Line stations at Main Street. The building is also walkable to the shops and restaurants on Chicago Avenue as well as the Robert Crown Community Center, located less than a mile west of the property.

About Interra Realty:
Founded in 2010, Interra Realty is a Chicago-based commercial real estate services firm that delivers integrated, tailored solutions through its boutique, client-focused approach and team of experienced professionals. Since its inception, the firm has closed thousands of transactions valued in excess of $1 billion spanning the multifamily, office and retail sectors, as well as loan sales. Interra’s clients range from private investors and high-net-worth individuals to large financial institutions, private equity groups and hedge funds. For more information, visit www.interrarealty.com. 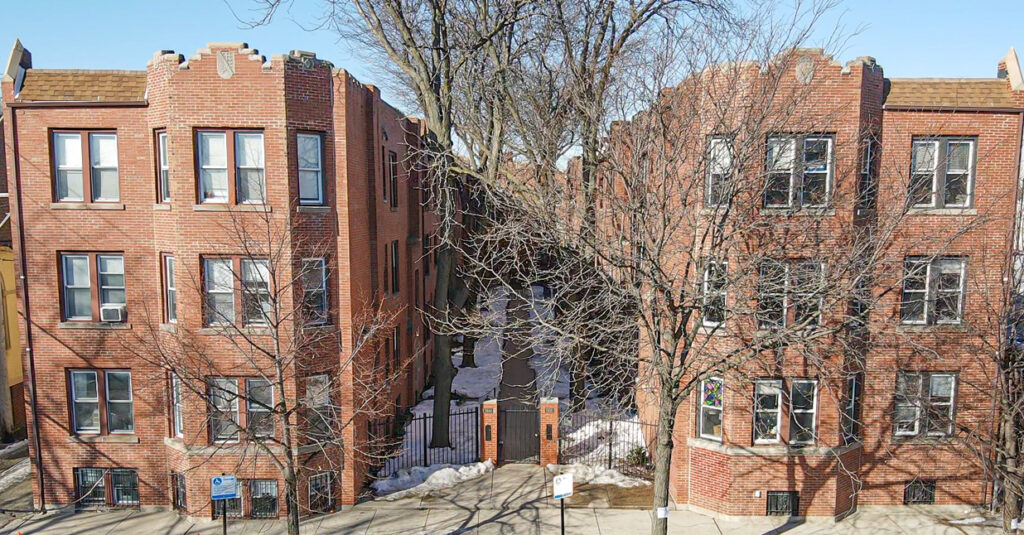 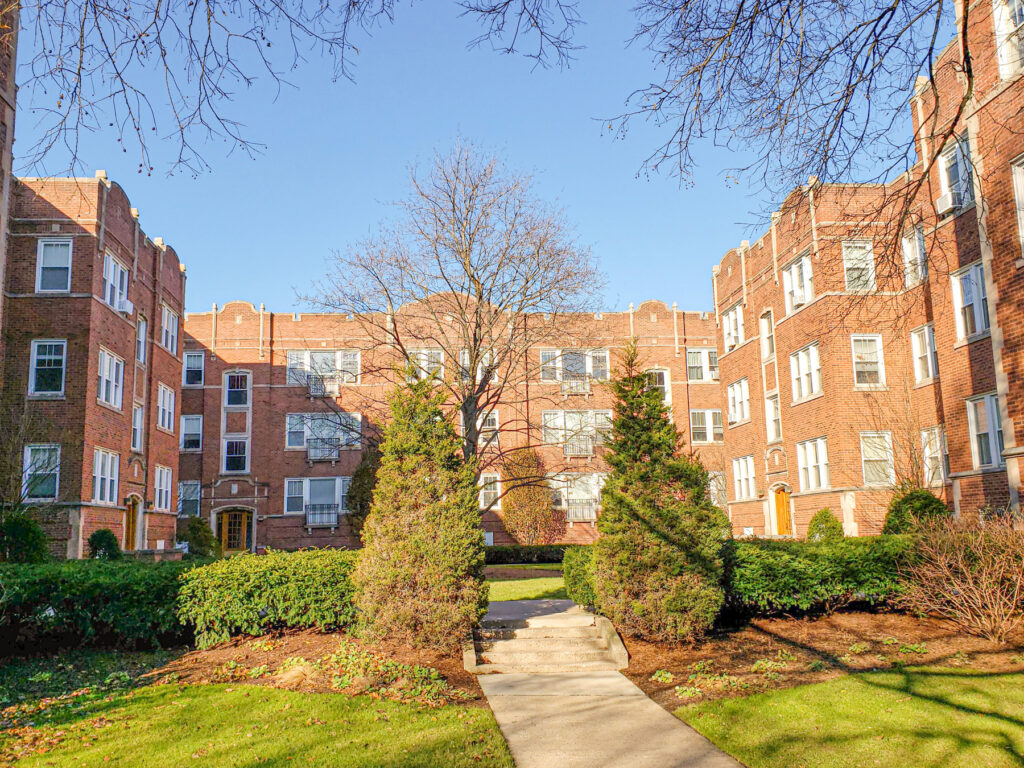 Interra Realty brokered the $6.4 million sale of 909 Washington St., a 37-unit rental community in Evanston, Ill., a suburb of Chicago.