“Both properties generated strong interest from prospective buyers, including out-of-state and international investors, which shows how capital has continued to flow into South and Southwest Side neighborhoods that have seen less ground-up development in recent years,” said Ted Stratman, managing partner at Interra Realty. “Demand is especially strong for properties in need of renovations that, upon completion, translate to higher rents.”

Built in the 1920s, the 19-unit property features all two-bedroom apartments that, collectively, were 94% leased. The seller, a longtime client of Stratman’s that has executed 300 transactions throughout the South Side, had updated a portion of the units as well as many building systems, enhancing the property’s marketability. Interra facilitated more than 10 tours during the four-week marketing campaign, procuring a competitive offer from a buyer who plans to renovate the remaining units.

7245 S. Bennett is close to several CTA bus routes and the Bryn Mawr station along Metra’s Electric District Line. Jackson Park, home to the Museum of Science and Industry and under-construction Obama Presidential Center, is about a mile north of the property.

The sale of 6346 S. Fairfield, which traded near list price for $1,750,000, or $56,450 per unit, was also brokered by Stratman and Morton, together with Interra Managing Partner Patrick Kennelly and Director Paul Waterloo. The team represented both the private local buyer and seller, which had owned the building for nearly 20 years.

The property, which was constructed in the 1920s, comprises 31 one-bedroom apartments, which were 93% leased. Approximately 60% of the units are set aside as affordable housing and are expected to be maintained as such by the new owner, who plans to upgrade other units that are currently vacant.

6346 S. Fairfield is close to CTA bus routes that connect to the Red and Orange lines, as well as retail along 63rd Street and the expansive Marquette (Jacques) Park, whose amenities include gymnasiums, sports fields and a nine-hole golf course. 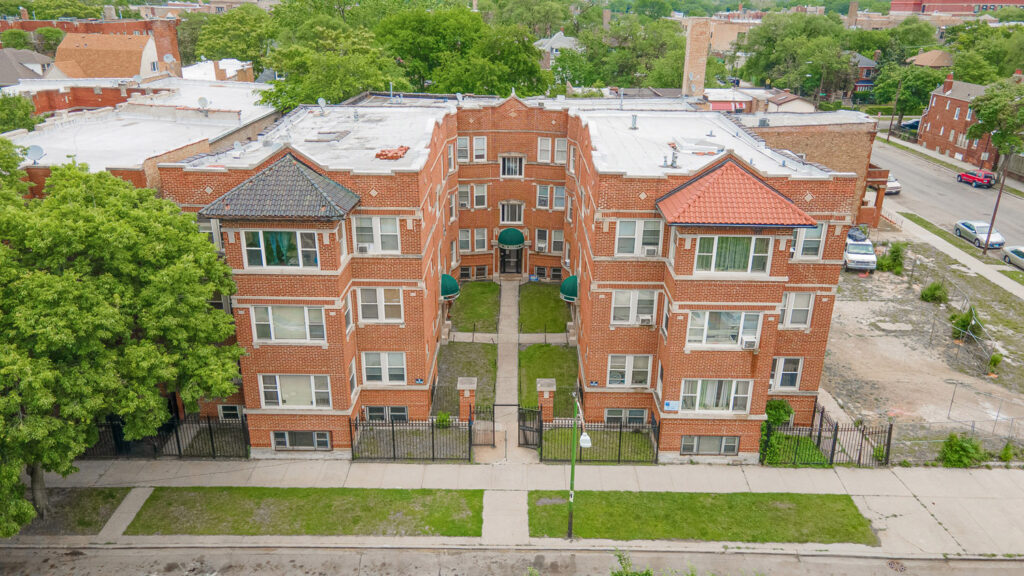 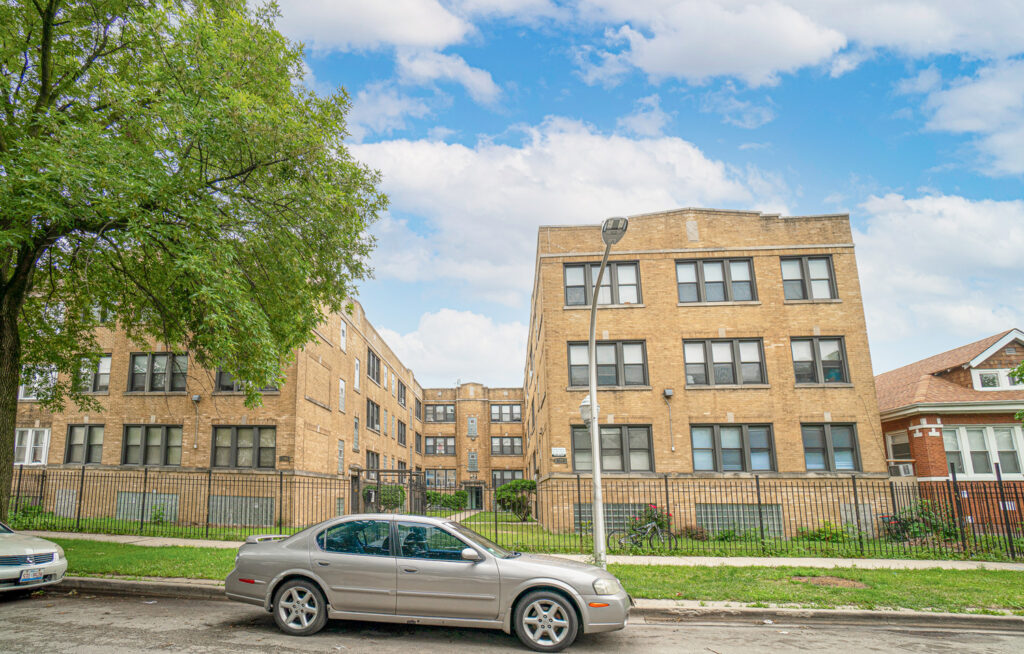