“Rogers Park continues to attract investors who are drawn to its stock of well-maintained, stabilized properties, many with a value-add component,” said Smazal. “After aggressively marketing 7320 N. Ridge to a national network, we were able to secure an offer in less than a week for nearly list price.”

Located about 10 miles north of downtown, 7320 N. Ridge is near the Howard CTA station, which is served by the Red, Purple and Yellow lines, as well as several CTA bus routes. The building also offers easy access to Lake Shore Drive.

“This building exemplifies all that investors love about Rogers Park,” said Martin. “This is a well-located, stable asset with many improvements, including new windows and hot water plumbing, updated or new porches and recent tuckpointing. It also offers a significant value-add opportunity in that all units could expand to add a bedroom without compromising the living space.”

Built in 1931, 1934-38 W. Estes features eight one-bedroom and eight two-bedroom units, all with hardwood floors and well-maintained vintage finishes. The building was approximately 90% occupied when sold.

1934-38 W. Estes is near the Jarvis Red Line station, Rogers Park Metra station and several bus routes, including the No. 147 with service to downtown Chicago. It also offers proximity to shops and restaurants on Clark Street, Loyola University Chicago and recreational amenities along Lake Michigan.

Founded in 2010, Interra Realty is a Chicago-based commercial real estate services firm that delivers integrated, tailored solutions through its boutique, client-focused approach and team of experienced professionals. Since its inception, the firm has closed thousands of transactions valued in excess of $1 billion spanning the multifamily, office and retail sectors, as well as loan sales. Interra’s clients range from private investors and high-net-worth individuals to large financial institutions, private equity groups and hedge funds. 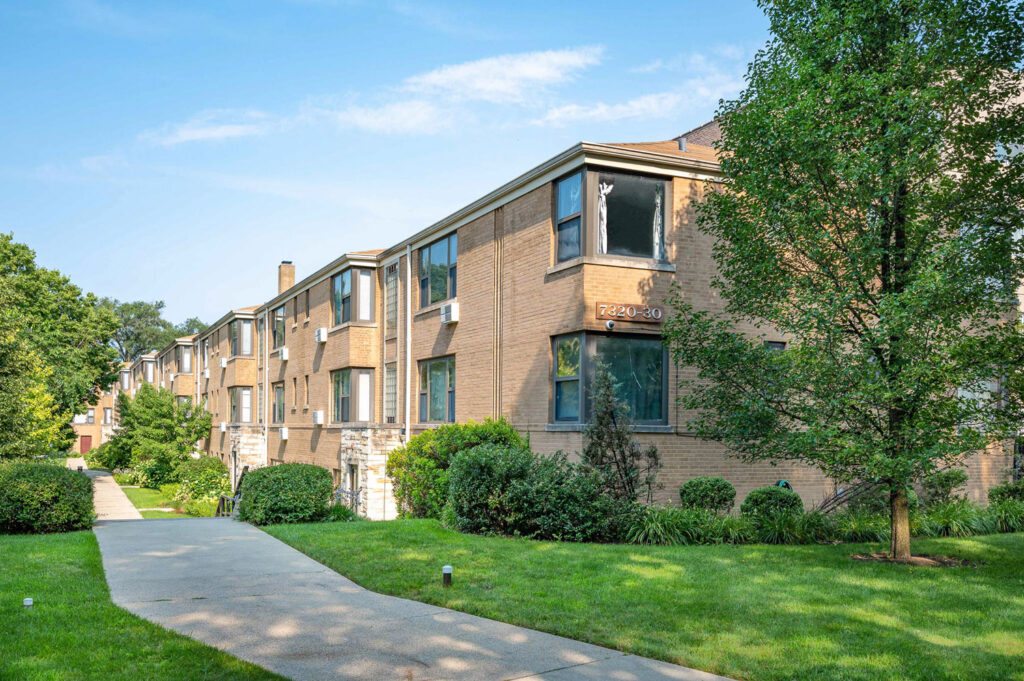 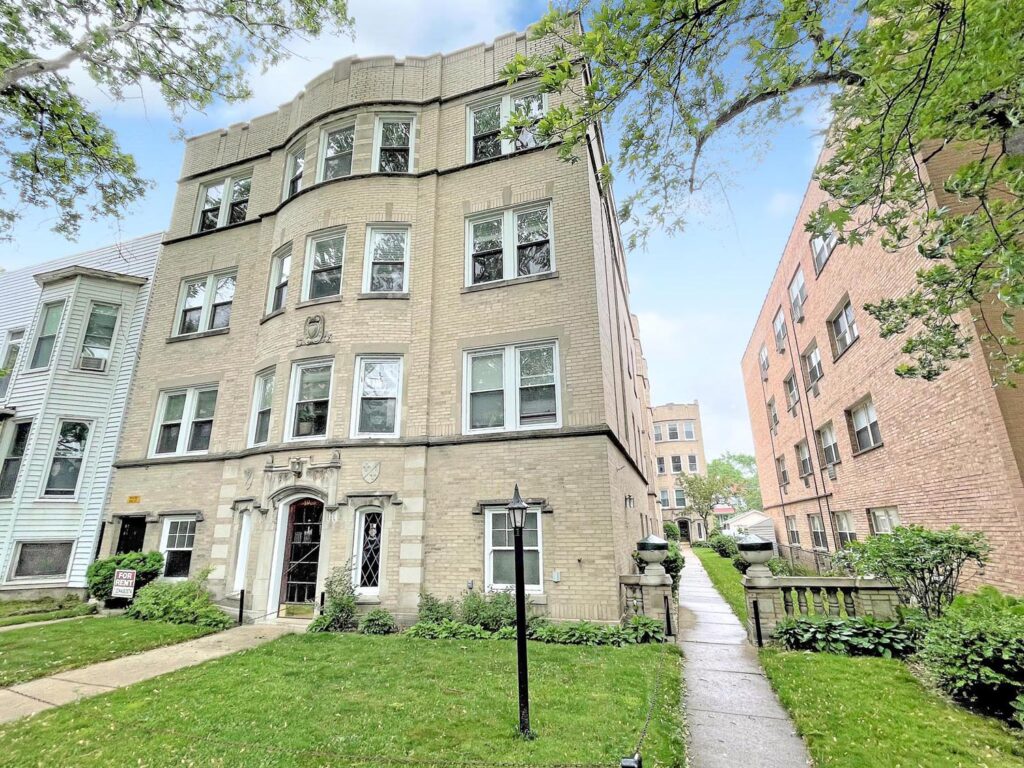