Interra Realty, a Chicago-based commercial real estate investment services firm, today announced it has promoted Max Grossman from associate broker to director. Grossman has brokered or assisted with more than $125 million in middle-market multifamily transactions since joining Interra in June 2018, including, most recently, two in Chicago’s Bronzeville neighborhood with high prices per unit.

“Max has worked hard and earned the respect of both clients and colleagues who appreciate the value he brings to each deal,” said David Goss, co-founder and managing principal of Interra. “He exemplifies Interra’s focus on relationships, deep knowledge of the neighborhoods in which we do business and ability to execute even the most complicated deals. As he continues to grow and develop, we’re excited to see what he does next.”

Prior to joining Interra, Grossman gained experience working in sales in a range of industries including financial services, manufacturing, consumer products, recruiting and digital marketing. He is a licensed real estate broker in Illinois and holds a degree in economics from Michigan State University.

Interra Realty celebrated its 10th anniversary in 2020 with a 20% increase in transactions over the prior year, to $270 million. It now handles one in five middle-market multifamily building sales under 100 units in the Chicago area, per CoStar; ranks first in many Chicago-area submarkets, including South Shore, Hyde Park and the ring suburbs; and secures a higher price per unit than the market average.

About Interra Realty:
Founded in 2010, Interra Realty is a Chicago-based commercial real estate services firm that delivers integrated, tailored solutions through its boutique, client-focused approach and team of experienced professionals. Since its inception, the firm has closed thousands of transactions valued in excess of $1 billion spanning the multifamily, office and retail sectors, as well as loan sales. Interra’s clients range from private investors and high-net-worth individuals to large financial institutions, private equity groups and hedge funds. For more information, visit www.interrarealty.com. 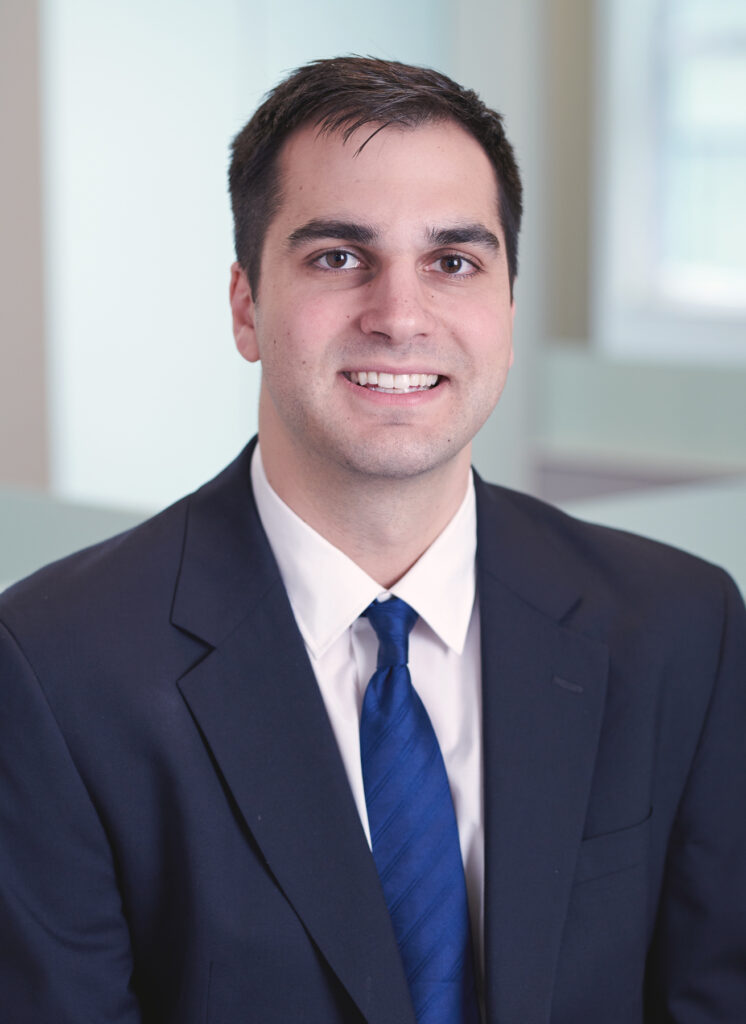