Chicago-based Belgravia Group, Ltd. has announced leadership team changes at the residential real estate development firm as Alan Lev transitions to chairman and David Goldman and Jon McCulloch are promoted to co-CEOs. Buzz Ruttenberg, the firm’s founder, will take on a new role as chairman emeritus.

“Hiring Alan to work at Belgravia was probably the best decision I ever made,” said Ruttenberg. “There’s no one I would want more in the role of chairman for the company I founded with my father. David and Jon have each been working together with us for over 15 years and have become an integral part of our business. I can’t imagine anyone more prepared to help Alan and me lead Belgravia through its current projects and into its future.”

“Though we are formalizing this transition with new titles, we’ve actually been operating in this capacity for a while now,” said Lev, who has been with Belgravia Group for 30 years. “Just as I brought a unique perspective and new ideas to the firm, David and Jon have their own specific industry experiences that have contributed greatly to our growth and have made Belgravia a better developer.

“And while our titles may have changed, one thing that doesn’t is Belgravia Group’s commitment to integrity, quality and forward-thinking designs,” he continued.

As co-CEOs, Goldman and McCulloch will handle the day-to-day operations of the 20-person firm, working with Lev and Ruttenberg on major decisions and new developments.  Moving from his role as executive vice president and chief operating officer, Goldman will continue to oversee construction, engineering and project management. Previously senior vice president at Belgravia, McCulloch will continue to oversee financial management of the firm’s projects and the company’s debt needs and equity raises.

“We’ve been very fortunate to spend so many years working alongside such incredible mentors as Buzz and Alan, and luckily for us, they aren’t going anywhere,” said Goldman. “There’s no denying they’ve set the bar high for Jon and me, but we wouldn’t want it any other way. Their passion for development is contagious.”

Belgravia currently has three active projects in Chicago. Renelle on the River, an 18-story luxury condominium development situated along the Chicago River in River North, will welcome its first move-ins in June. Prices range from $1.3 million to $3.2 million for the three- and four-bedroom condominiums, many with sweeping views of the river. Three Sixty West, also in River North, was awarded 2018 Development of the Year from Chicago Agent magazine. Deliveries are underway at the building, where three-bedroom condominiums range from $1.1 million to $1.7 million.

Triangle Square, which launched pre-sales earlier this year, is the first residential for-sale project underway in the newly rezoned North Branch Corridor, near the anticipated Lincoln Yards development. Belgravia is offering two-bedroom plus den condominiums starting at $595,000, and three-bedroom units ranging from $695,000 to just over $1 million.

“David and I have been heavily involved in Triangle Square, and the launch of this project was an ideal time to make this transition,” said McCulloch. “We have three exciting projects at various stages of development, so all four of us will be all-in as we begin to welcome first move-ins at Three Sixty West, put the finishing touches on Renelle on The River for its opening this summer, and prepare to break ground at Triangle Square.”

For over 70 years, Belgravia Group has been a vertically integrated company with divisions for real estate development, sales and marketing, interior design, accounting, customer service, and a full range of real estate legal services. The company has received numerous awards, most recently including: 2016 Developer of the Year, 2017 Project of the Year (Renelle on the River), and 2018 Project of the Year (Three Sixty West) — all from Chicago Agent magazine. 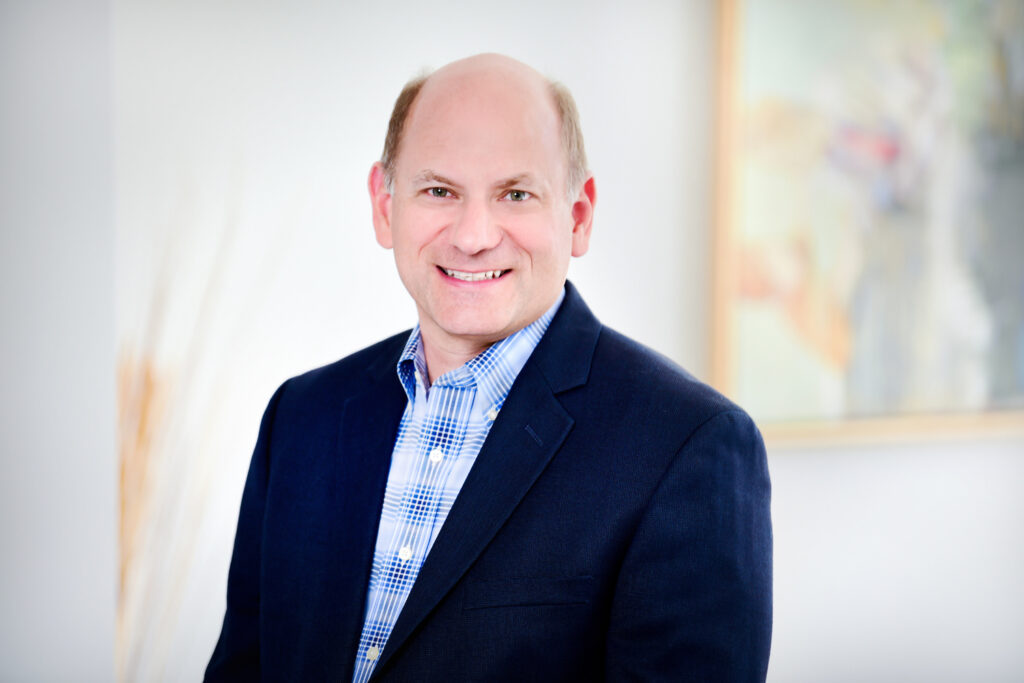 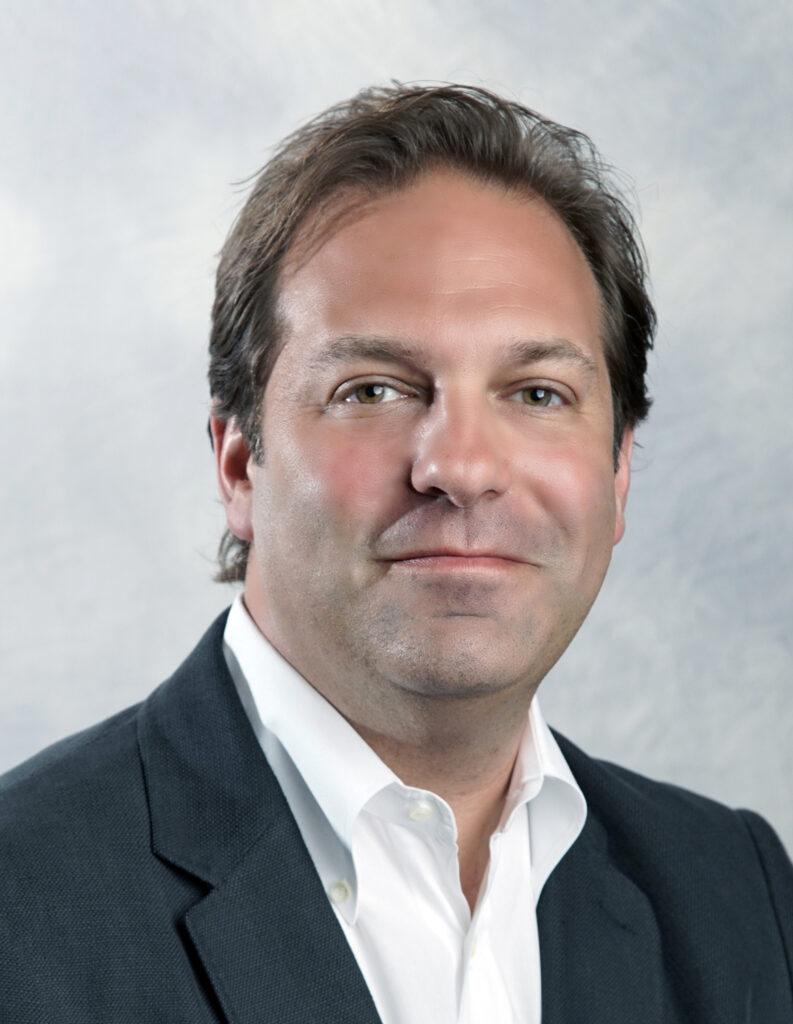 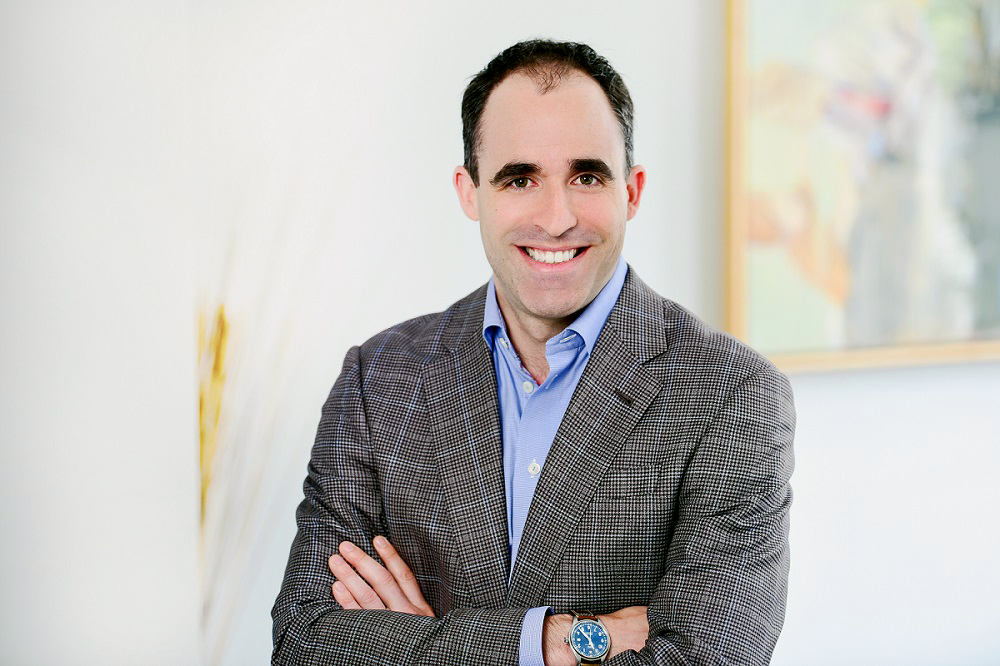