The Habitat Company recently welcomed Wintrust Bank and Momentum Coffee as the first retail tenants at Ogden Commons, a 10-acre, $200 million mixed-use development in Chicago’s North Lawndale neighborhood that is the city’s largest mixed-use opportunity zone project. Representatives from Habitat and Sinai Health System – both development partners in the project – participated in a ceremonial key presentation for two of the commercial spaces at 2650 W. Ogden Ave. Leases have also been signed with Ja’Grill, which plans to take possession of its space this month, and Sinai, which expects to open its location in December. Other development partners in Ogden Commons include Cinespace Chicago Film Studios and the Chicago Housing Authority.

“Presenting our first commercial tenants with their keys to this new building was symbolic, as we believe Ogden Commons represents a key to the exciting and revitalized future of the North Lawndale neighborhood, including new housing options and job growth,” said Charlton Hamer, senior vice president of Habitat Affordable Group, who helped present keys to the new retail tenants. “Welcoming them to the site marks a culmination of our collective efforts over the past four years, as well as a new beginning for the neighborhood’s residents and businesses. We look forward to the next milestone of this development, which will be a momentous grand opening for these businesses by the end of the year.”

The three-story commercial building marks the first phase of Ogden Commons. While Wintrust Bank, Momentum Coffee and Ja’Grill will be located at street level, Sinai Health System will occupy the building’s second and third floors to bring critical outpatient services to Chicago’s historically underserved West Side. With the addition of these businesses to the North Lawndale neighborhood comes employment opportunities for those who live in the area and may one day call Ogden Commons home.

The mixed-use Ogden Commons project will transform 10 acres of mostly vacant property near Douglass Park into 120,000 square feet of commercial and retail space and approximately 350 mixed-income housing units. Phase two of Ogden Commons is expected to break ground later this year and will include the development’s first residential units.

Built over multiple phases, the entire project is scheduled to be complete by 2026, with James McHugh Construction Co. and Bowa Construction serving as general contractors.

About The Habitat Company:

Now celebrating 50 years in business, The Habitat Company is a full-service residential real estate company specializing in property management, acquisitions and development. One of the largest residential property developers and managers in the United States, with over $3 billion in assets and more than 25,000 units under management across six states, the company’s portfolio spans a range of property types, from mid- and high-rise condominium, apartment and adaptive reuse developments to senior and affordable housing communities. Headquartered in Chicago, with more than 800 employees throughout the United States, Habitat is dedicated to improving the communities it serves through innovation and a commitment to excellence. For more information, visit www.habitat.com. 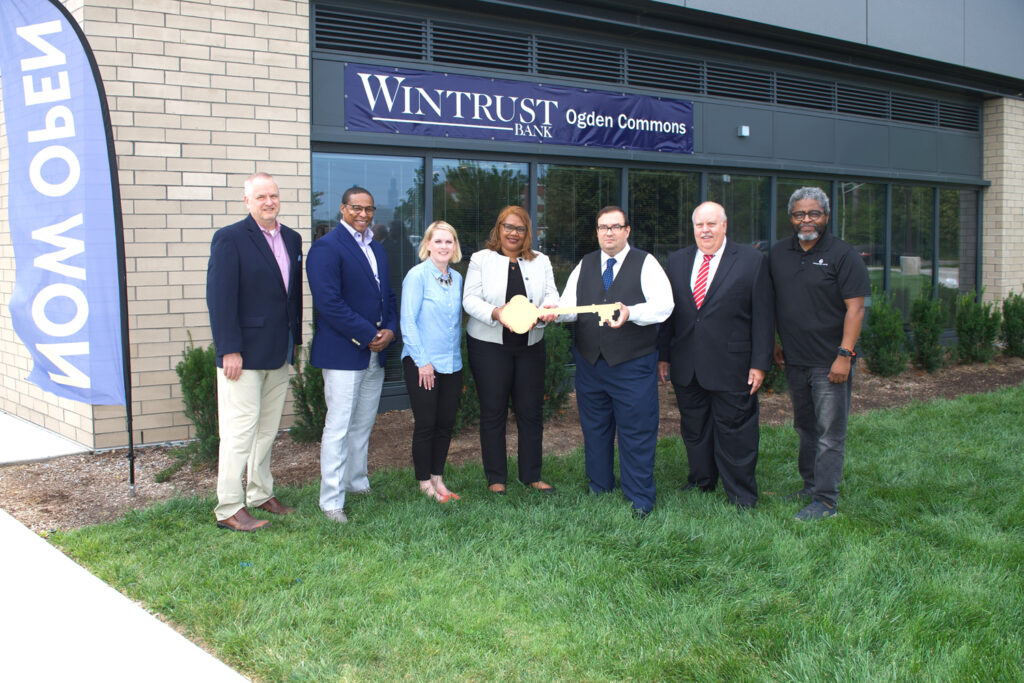