Waterton, a U.S. real estate investor and operator, today announced it has appointed Mark Jeffery as general manager of the Sheraton Needham Hotel in Needham, Mass. A 30-year veteran of the hospitality industry, Jeffery will be responsible for overall operations of the 247-key hotel, leading a team of 110 on-site associates.

“Mark’s extensive experience both in the U.S. and overseas made him uniquely qualified to lead the team at the Sheraton Needham,” said Patrick Hansen, senior vice president of hospitality operations at Waterton. “Over the years, Mark has done it all, from spearheading the launch of new hotels to finding creative ways to further increase the visibility, and profitability, of existing properties that find themselves in a constant state of reinvention in today’s highly competitive market.

Jeffery most recently spent five years as general manager of the Boston Newton Marriott, repositioning the property through effective management practices and a strategic budget and capital plan that boosted all major financial performance metrics. He previously served as general manager of the Renaissance Boston at Patriot Place Hotel & Spa, leading the award-winning opening of the hotel in 2009. Prior to that, he held various positions with Marriott International Inc., one of which included auditing hotels in the United Kingdom, dating back to 1999. As senior director of operations for Marriott’s Eastern region, his most recent role with the company, he oversaw a portfolio of 43 hotels located between Pennsylvania and Maine, achieving the highest-ever guest satisfaction rating for the area.

“Boston is my home and where I’ve spent most of my career, so I’m excited to be joining a new team in what, for me, is very familiar territory,” Jeffery said. “In addition to possessing deep knowledge of the local hospitality market, I’ve made it a point to familiarize myself with each and every department that contributes to the day-to-day operations of a hotel, allowing me to better understand the needs of each team. This translates to a better overall experience for the customer by improving everything from back-of-house operations to the greeting guests receive when they walk through our front door.”

Jeffery holds a bachelor’s degree in hotel management from the University of Massachusetts Amherst’s Isenberg School of Management. Throughout his career, he has earned numerous awards on both a personal and property level, including “General Manager of the Year” and “Hotel Opening of the Year.” Outside of his professional responsibilities in the hospitality industry, Jeffery has served on the boards of both the Newton-Needham Regional Chamber of Commerce and Arts & Business Council of Boston.

Waterton has an expertise in selecting and managing attractive risk-adjusted real estate investments located in major markets around the United States. Since its formation, the company has invested over $5.3 billion in assets. Waterton is privately held by its co-founders and is headquartered in Chicago with regional offices throughout the United States. Currently, Waterton’s portfolio includes over $4.0 billion in assets, including approximately 20,000 multifamily units and 13 hotels. Visit Waterton’s new website: www.waterton.com. 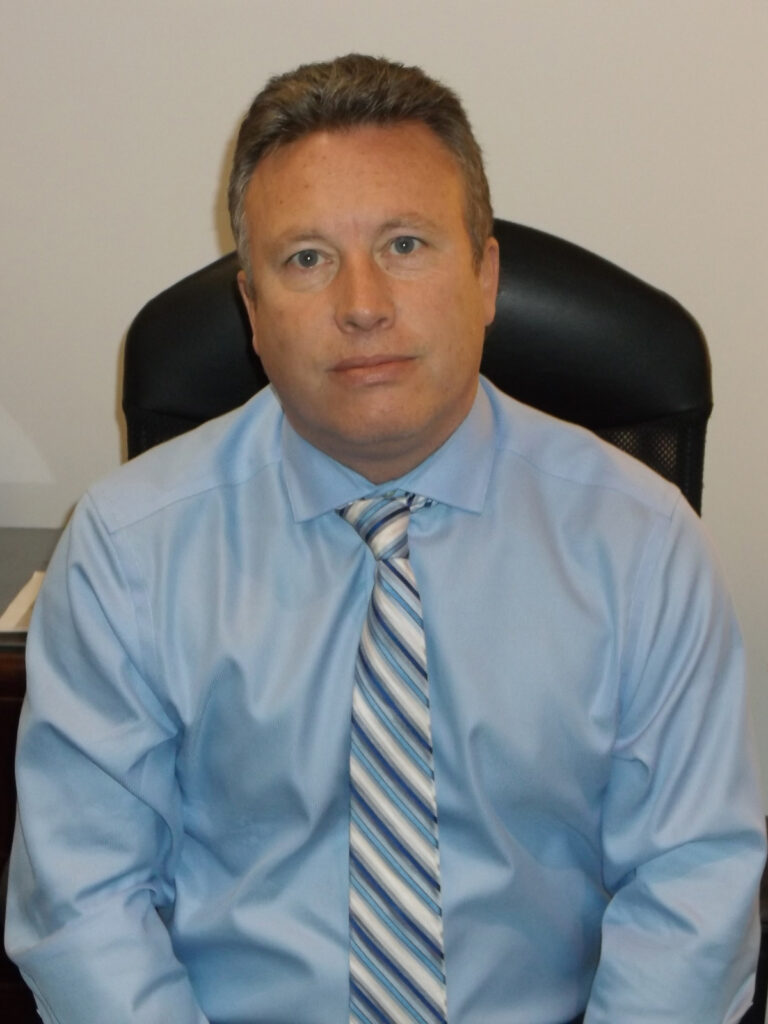